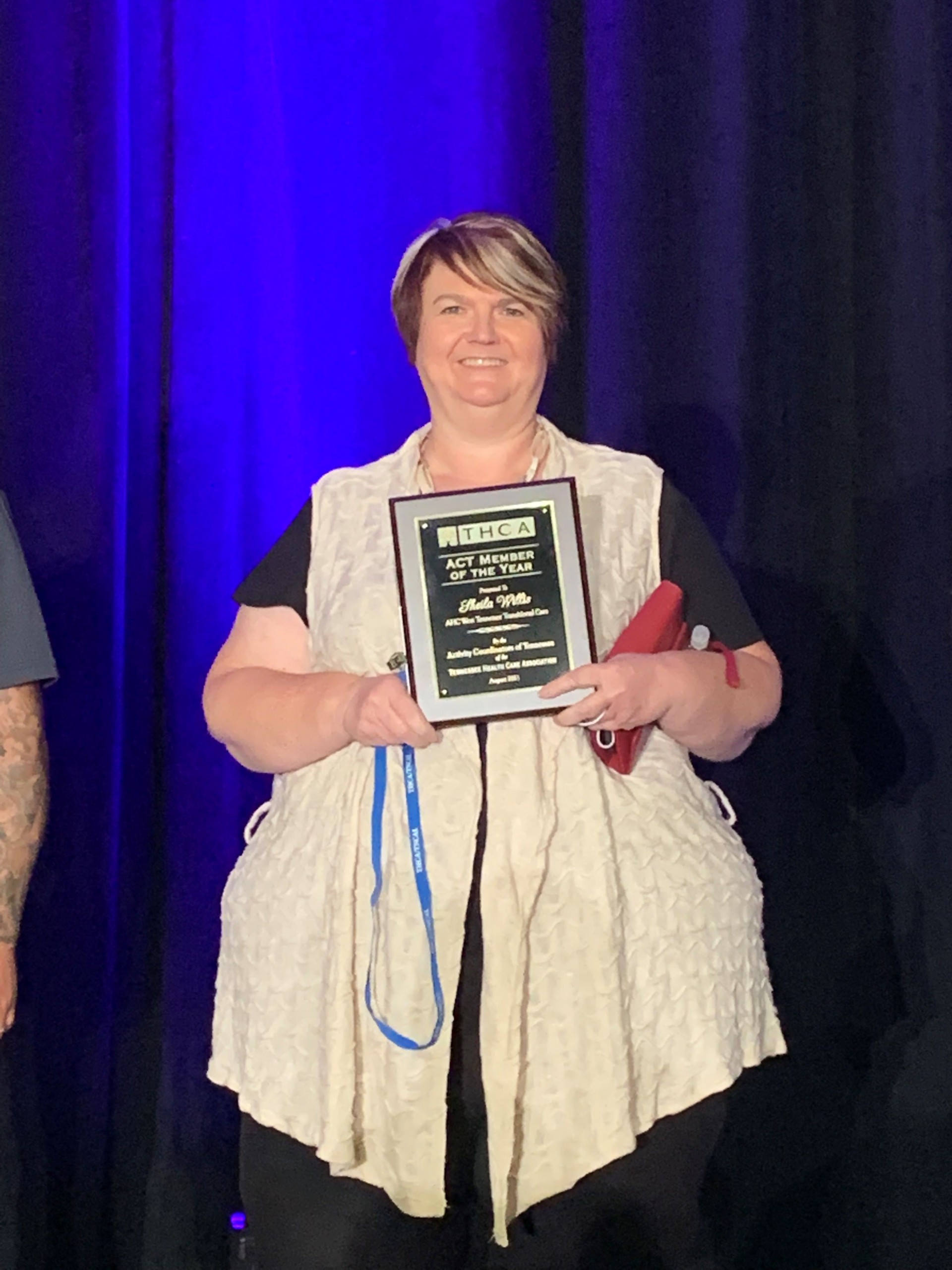 FRANKLIN, Tennessee – A woman from West Tennessee was honored by the Tennessee Health Care Association.

“Sheila prioritizes person-centered care and intends the resident’s stay to be as ‘at home’ as possible,” said Justin Broadway, the administrator of AHC West Tennessee Transitional Care for providing patient-centered care. She is selfless and plans night and weekend activities so families can be involved. “

The press release said Willis started a cooking class, made meals from scratch, and laid out a garden for her patients.

Five more awards were given to the AHC community this year.

You can find more information about the Tennessee Health Care Association here.

You can also stay up to date with news from across the region via the WBBJ 7 Eyewitness News App.

Forage for Pores and skin and Hair Care Elements