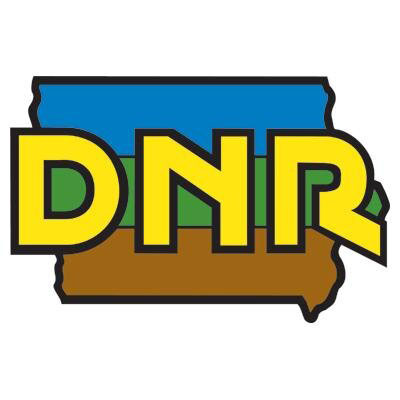 State officials monitor water quality in a small tributary of the Des Moines River after a fire near a solid waste composting facility in southeastern Iowa.

The fire was reported to Chamness Technology south of Eddyville on Saturday. Kurt Levetzow of the Iowa Department of Natural Resources says investigators believe the fire started in shredded trees and landscaping debris from the August Derecho on the facility’s compost field.

“One of the stacks basically burned spontaneously,” he says. “It was next to a large pile of pallets that was also going to be crushed and ground to be used as bulk in the compost wind rows, and one fire led to another.”

The water in nearby Palestine Creek turned black and pumps were set up to pull the water out of the creek. Levetzow says water samples taken on Monday will be tested. A DN employee was on site this morning to try to determine the source of this black water. Levetzow says it could have come from fire fighting, or from retention lagoons around the composting area – or from the compost heaps.

“It’s essentially the excess moisture that comes off a compost pad,” he says. “It is usually high in BOD – it creates a bio-oxygen demand in a receive stream. That is why we are so concerned about it.”

Palestine Creek begins near the facility, and as it drains into the Des Moines River, Levetzow says the creek is so small that it sometimes has no water flow, but it has been raining in the area recently. The state has previously fined the facility, most recently a US $ 10,000 fine in 2018 for maintaining the wreckage.

A rep for Chamness Technology was unavailable for comment.

Oregon might turn out to be 2nd state to allow human...