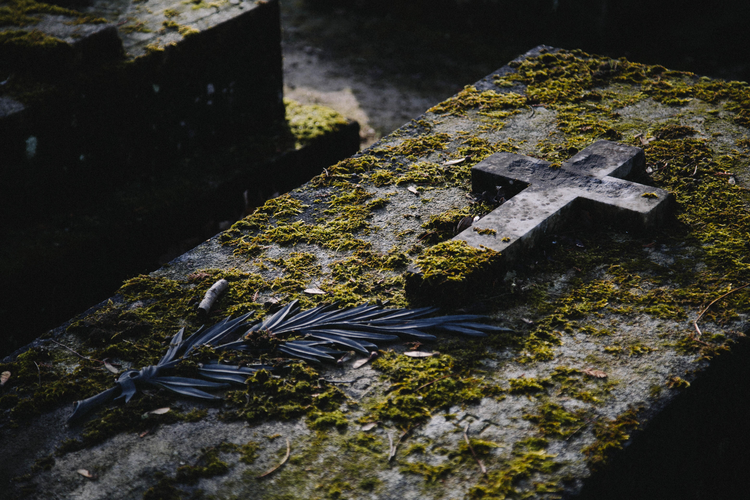 Washington, Colorado and Oregon are now among the US states that have legalized the process of transforming human bodies into earth, a practice that the Catholic Church says shows no “respect for the body of the deceased.” Meanwhile, California and New York are trying to be next in line to enable human composting.

The process of composting a corpse was introduced by Seattle-based Recompose, which is now open for business after Washington State legalized the process in 2019. Colorado became the second state to legalize it, followed by Oregon, when Governor Kate Brown enacted House Bill 2574 in mid-June.

How it works: A dead body is broken down through a process called Natural Organic Reduction by placing the body in a reusable jar, covering it with wood chips, and ventilating it, creating an environment for microbes and essential bacteria. The body is completely transformed into earth over a period of about 30 days.

This process is seen as a more sustainable alternative to cremation, which uses fossil fuels and releases carbon dioxide. Proponents say families can use the soil to plant a tree or garden to honor loved ones. Oregon law received widespread support in public testimony.

Legislation to legalize human composting has met religious opposition from the Catholic Church.

Rory Cowal of Portland, Oregon, was one of those who testified for human composting, saying, “It offers a deep and spiritually grounded closeness to a life story: a return to the land that supported us in life.”

In California, where the massive number of COVID-19 deaths flooded funeral homes and even resulted in air quality regulations for cremation in the Los Angeles District being suspended, State Assembly Democrat Cristina Garcia is hoping the Golden State will be the next location to legalize the process of converting bodies to earth.

“(The pandemic situation) is another sad reminder that we need to legalize a greener option ASAP,” she said in a statement. It is Garcia’s second attempt to pass such legislation. Her bill remains on a Senate committee, with an upcoming hearing scheduled for July 14th.

Legislation to legalize human composting has met religious opposition from the Catholic Church.

The Colorado Catholic Conference opposes this because the Church “teaches that the human body is sacred and that the dignity of the human person is the foundation of a moral society,” according to the news agencies.

If cremation was chosen, the Vatican requested that the remains be kept “in a sacred place” such as a cemetery or church area.

Joseph Sprague, executive director of the Catholic Conference of Washington State, wrote in a letter that “disposing of human remains in this manner does not show sufficient respect for the body of the deceased,” according to the Los Angeles Times.

The New York State Catholic Conference said in a statement that composting human remains was inappropriate.

“While not all share the same beliefs about how to be respectful and respectful of human remains, we believe there are a great many New Yorkers who would be at best uncomfortable with this proposed composting / fertilizing method that is better suited for pruning vegetables is. “and eggshells as for human bodies,” it said.

And in California, the California Catholic Conference last year spoke out against the proposed measure.

“We believe that ‘transforming’ the remains would create emotional detachment rather than awe of them,” Steve Pehanich, a spokesman for the California Catholic Conference, told the Religion News Service in 2020.

In 2016, the Vatican published guidelines for the treatment of remains as cremation became popular. If cremation was chosen, the Vatican requested that the remains be kept “in a sacred place” such as a cemetery or church area.

“Even with cremated remains, they have instructed that they remain in a place of community that corresponds to the dignity of the human body and its connection to the immortal soul,” said Pehanich.