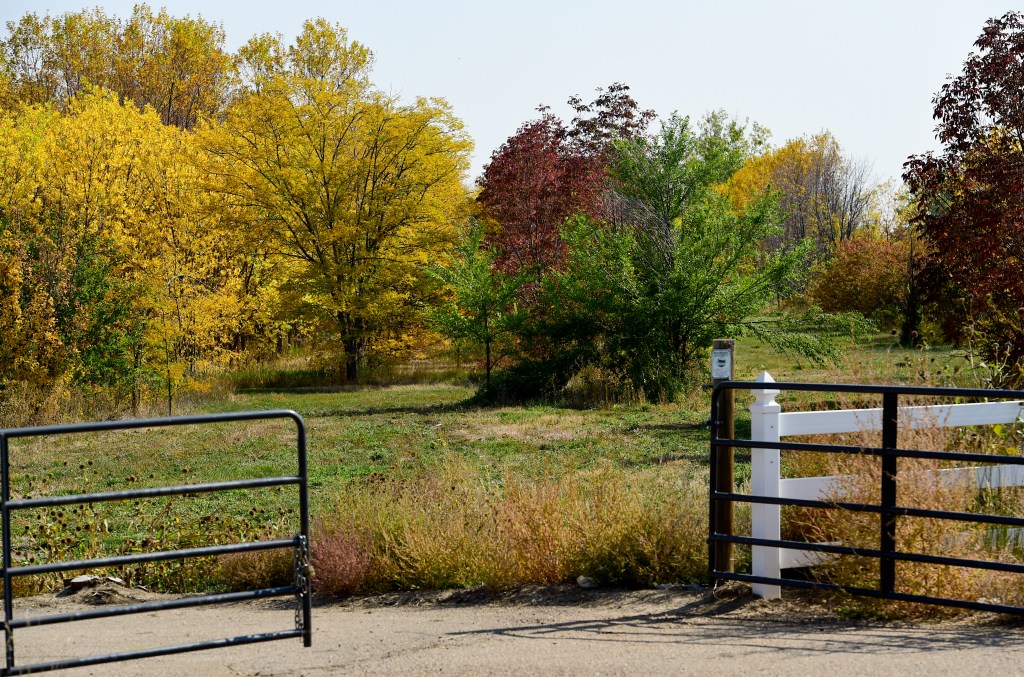 Three Boulder County residents are suing the county to stop building a composting facility on the former Rainbow Nursery site in Longmont. They claim that with the project, county officials are violating county policy and state tax law.

A permanent disposition is also sought in order to preserve the maintenance measure previously established on the property.

The lawsuit was filed in December by Lisa Battan, Brandon White and Victor Vargas in Boulder County District Court. Battan, White, and Vargas own property off or near the property at 5762 North 107th St.

Boulder County officials have proposed building a composting facility on the land to meet the zero waste goals. The facility would hold 50,000 tons of material per year, including vegetative waste, food, animal manure and human bio-waste.

The county acquired a property conservation measure in 1994 and acquired the property and its water rights in 2018, using open space funds for both purchases, according to the county’s project website.

District officials claim that when the district purchased the property in 2018, the conservation department ceased to exist because the two “lots” were merged by being owned by the same entity, citing the 1996 Colorado Supreme Court decision , Salazar versus Terry.

However, the lawsuit alleges that the county could not merge these lots and end the conservation measure due to existing property restrictions because taxpayers’ money was used on open spaces and doing so would violate the county’s law.

In the appeal, the district court is asked to state that no merger has taken place. that the county has exceeded its authority by purchasing the land with the intention of building and operating a composting facility; and that the county’s actions were wrong and would “unjustly enrich” the county.

An amendment filed in January also alleged that Boulder County violated the taxpayer’s Bill of Rights by using taxpayers’ money on open space on the property and asking the court to refund the money used.

“In an effort to preserve the open space and the conservation values ​​that led to the creation of the maintenance department on the property, this complaint also imposes a permanent disposition and constructive trust in the property in order to ensure the long-term preservation of the open space. and conservation values ​​that the district itself wanted to preserve in the long term, ”the lawsuit says.

Boulder County’s Board of Commissioners declined to be interviewed about the lawsuit by Chief of Staff Michelle Krezek and issued a statement instead.

“The county plans to ask the court to dismiss this lawsuit because it is premature,” the statement said. “On October 12, 2020, the employees of the district submitted an application for composting to the planning and approval department of the municipality. Since then, the application process has been suspended. The court should not consider a legal challenge to a land use that has not been approved or constructed. “

It is inappropriate for the Board to comment on any matter that may appear on its file, Krezek wrote.

While the basis of the complaint is the county violating county policy and state law, the concerns for Battan, White and Vargas are much more tangible.

Battan, who raises and trains horses on her property, is concerned about the facility’s potential impact on water quality, air pollution, and the surrounding property.

“This type of industrial facility they are proposing is very atypical of the surrounding property and will be very detrimental to the surrounding facility, including my house,” said Battan.

White said he bought his property because it was surrounded by open space and there was a nature reserve so he could build a hobby farm with his family and because the air quality would benefit one of his children with asthma. When the facility is built, White said his property will be 1,000 feet from it.

“I think it’s a violation of public trust that the county is able to eradicate that, whether it’s legal or not, and develop the property in a way that no one else could and wipe away the values ​​that are in that conservation department should be preserved and the nature of the open spaces, ”said White.

A December 18 update on the district’s project website states that the project team is “unwilling to go to a public hearing of the planning commission to consider the end-use review application.”

The project team will continue to analyze the project according to the website and refine plans “where warranted” to ensure that the project is environmentally sound and to the correct scope.

The proposed facility can be brought before the Planning Commission and Board of County Commissioners “if the Boulder County’s Public Works Department determines it is ready to proceed,” the update states.

Learn how to make a compost heap at house