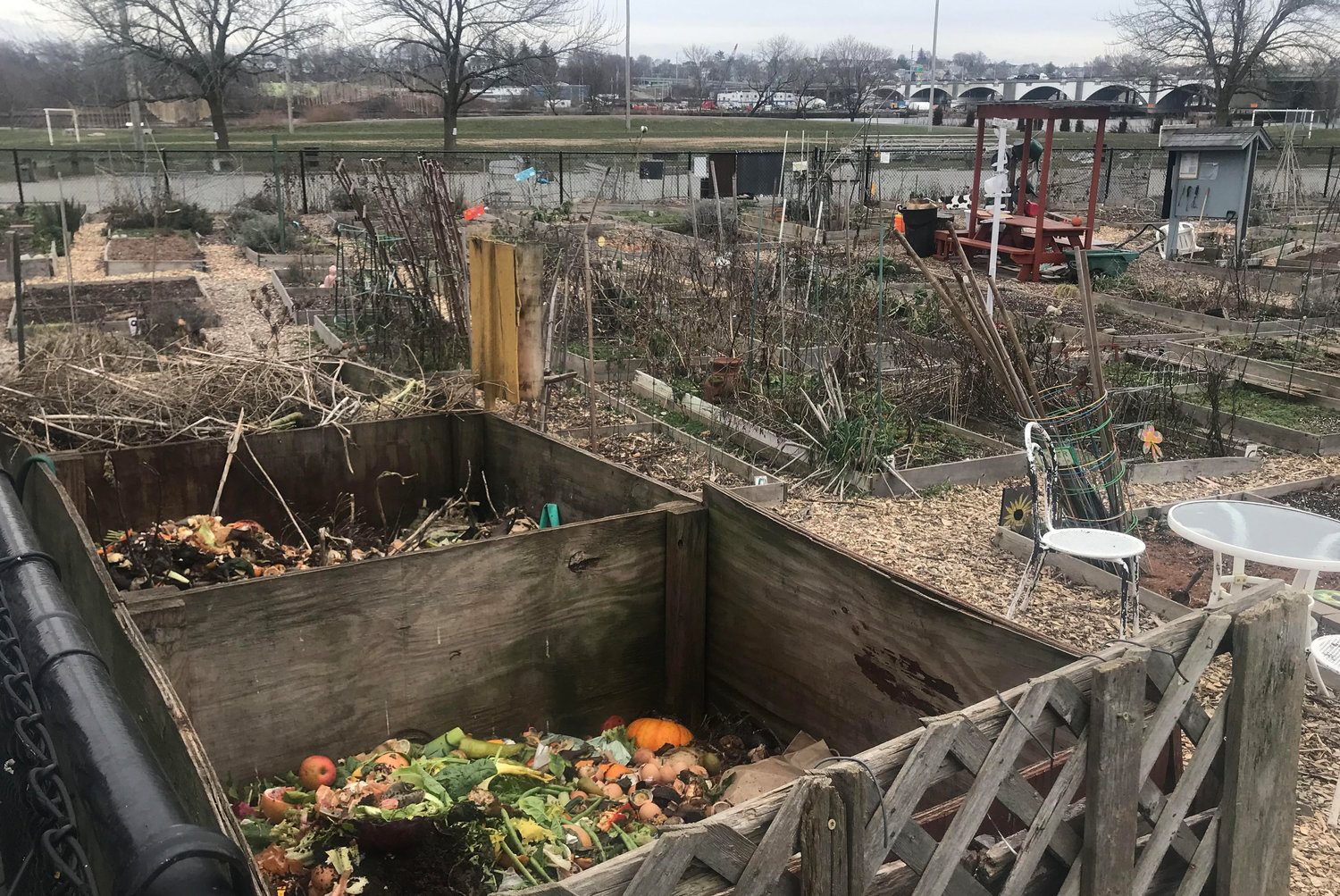 JDA fight against Fane The tower goes on

The Jewelry District Association’s long battle against Fane Tower began on November 14, 2016, when Jason Fane presented his concept to the I-195 Commission for a large three-tower apartment complex on Parcel 42 that dominates the new footbridge and public park . The building’s height of 600 feet in an area of ​​100 feet was just one of the main objections raised by citizens, the JDA, Building Bridges (a nonprofit organization focused on supporting economic development and improving the quality of life in neighborhoods) and other interest groups. However, the city council defied the Downtown Design Review Committee’s no and gave Fane permission to proceed. When the mayor vetoed the council’s decision, the council overruled it. The dispute took a turn on January 11, 2019 when Building Bridges and other plaintiffs filed a lawsuit in the Rhode Island Superior Court, and 11 months later, Judge Stern ruled the defendant. His judgment opened the door for Jason Fane to move forward. Building Bridges appealed to the Supreme Court four days later.

However, the JDA is encouraged by the fact that, in the opinion of the attorney, Judge Stern’s decision contains legal and factual errors; The zoning change benefiting Fane is in direct violation of Providence’s comprehensive plan. The package 42 is in the heart of the jewelry district. Since Jason Fanes unveiled his self-proclaimed “iconic” project, the JDA has monitored its development and actively encouraged its opposition. As the jewelry district continues to undergo unprecedented development, the JDA emphasizes that it does not mean giving up the sense of size and character that make the neighborhood a special place to live, work, and play. As the fight against Fane enters its fifth year, Building Bridges and its loyal group of supporters and donors vow to stay on course as the JDA and neighborhood associations support their efforts.

At the December Fox Point Neighborhood Association meeting, members of the nonprofit Harvest Cycle shared a proposal to build a compost hub on the East Side. Located just outside Fox Point Community Garden on Lower Gano Street, the hub includes six fully enclosed processing bins and an additional dispensing bin. While neighbors will be charged an entry fee, program coordinator Joshua Tarantino explains that the payment system will be tiered, ranging from $ 10 to $ 25 per month, and free for gardening members and SNAP attendees. “We will do everything we can to make it accessible and affordable,” they say. In addition, the new hub will replace a long-standing, ailing composting system. The neighbors have complained that the large, open trash cans currently on the site have attracted rodents. The new setup solves the problem and offers other environmental benefits. “We think super-localized composting is really important,” added Katie Murphy, Harvest Cycle Coordinator. “It’s a resource for growing food. It has economic and nutritional value. “The new composting system will be introduced gradually from spring 2021. Tarantino and Murphy encourage the neighbors to learn more about composting at Rhode Island website basics.

The South Providence Neighborhood Association held a virtual meeting with the Southside Community Land Trust in December to discuss the progress of their anticipated community food hub, which will be located at 404 Broad Street. The building is currently under construction and should be completed in summer 2021. Jazandra Barros, Public Relations Coordinator at SCLT explains: “The project will also house SCLT operations, the farm-to-market center and the commercial kitchen as additional space for three small food companies. The building will serve as a resource distribution center for the farmers and gardeners we work with and as an access point for food to our neighbors. “SCLT currently has two potential tenants, but is still looking for applicants interested in a“ green ”corner grocery store. More information is available at SouthSideCLT.org/grow. As part of SPNA’s long-term food insecurity efforts, Ruth Breindel of the Observatory Neighborhood Association also spoke to neighbors about addressing these challenges across the city by providing alternatives to residents who live in food deserts or neighborhoods with limited access to these alternatives Transportation offers affordable groceries.