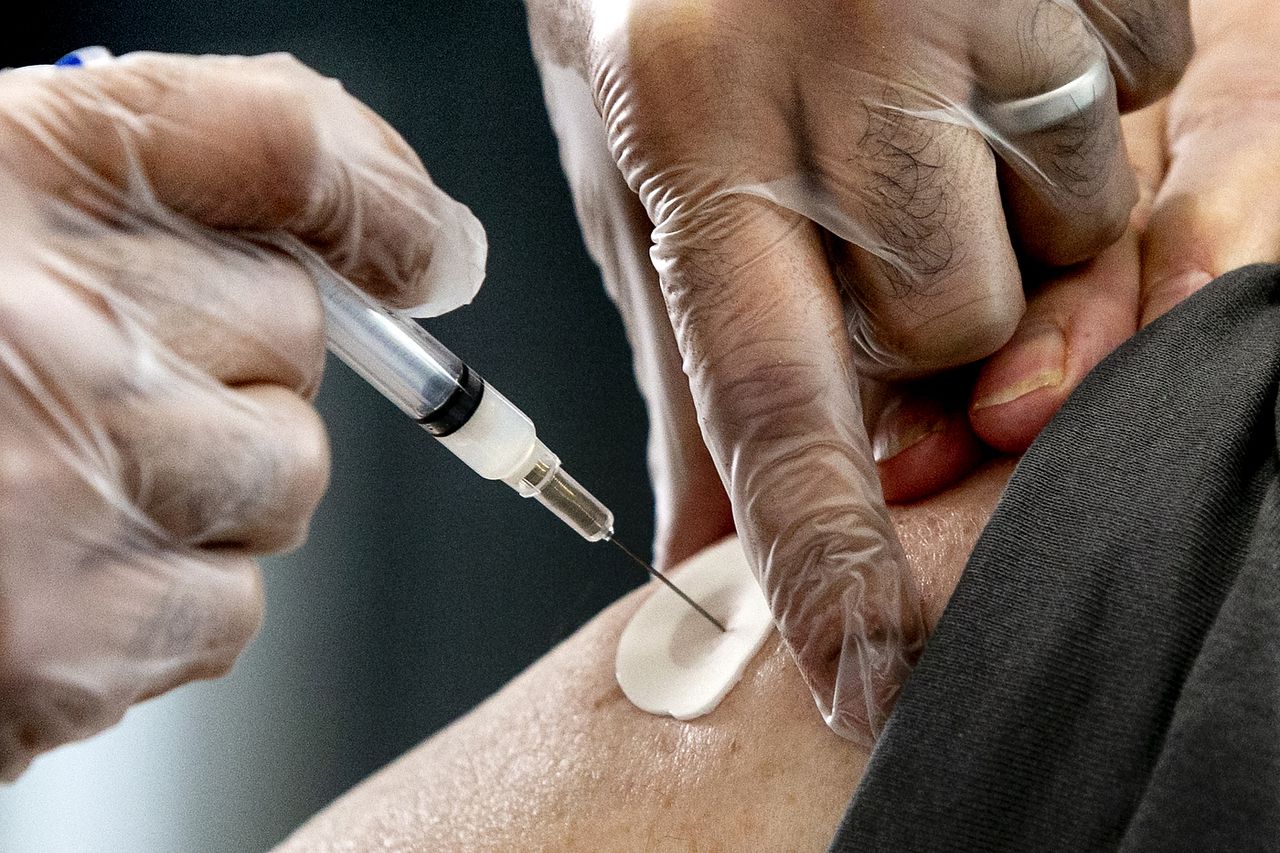 Even so, all 21 boroughs of New Jersey are listed as having “high” rates of coronavirus transmission, according to the U.S. Centers for Disease Control and Prevention. The CDC recommends people in all 21 counties, regardless of vaccination rates, wear masks for indoor public spaces.

New Jersey’s 71 hospitals were hospitalized for 1,059 patients with COVID-19 or suspected cases on Friday night – 15 fewer than Thursday night. 146 patients were discharged from hospitals on Friday.

Of the hospital patients, 203 were in intensive care (15 fewer than the night before), 105 with ventilators (five fewer). Those numbers have been lower in the past few days after hitting 221 highs on Monday.

New Jersey’s statewide transmission rate dropped again from 1.06 on Friday to 1.05. On Thursday it was 1.07. But any number above 1 indicates that each new case leads to more than one additional case and shows that the state outbreak is spreading.

The positivity rate for tests taken on Sunday, the last available day, was 7.27%.

New Jersey has reported a total of 26,942 COVID-19 deaths in more than 17 months – 24,211 confirmed and 2,731 considered likely, according to the state dashboard. That’s the highest number of coronavirus deaths per capita in the United States

At least 8,473 of the state’s COVID-19 deaths affected residents and employees in nursing homes and other long-term care facilities, according to the state.

Unvaccinated individuals accounted for approximately 88% of the 13,118 positive test results for that week, Murphy said.

There are active outbreaks in 143 long-term care facilities, resulting in 515 active cases in residents and 436 in staff. These numbers have continued to rise over the past few weeks.

In total, the state of 9.2 million people has reported a total of 958,943 confirmed cases of more than 15 million PCR tests performed since the first case was announced on March 4, 2020. The state has also reported 141,831 positive antigen tests that are considered likely cases.

As of Saturday, more than 219.9 million positive COVID-19 cases had been reported worldwide, with more than 4.55 million people having died from the virus, according to Johns Hopkins University. The US has reported the most cases (more than 39.8 million) and deaths (more than 647,593) than any other nation.

More than 5.42 billion vaccine doses have been administered worldwide.

Our journalism needs your support. Please subscribe to NJ.com today

Chore of garden care grows into love for Bundy bloke

Growth of Pest Control Market has been derived from the growing...