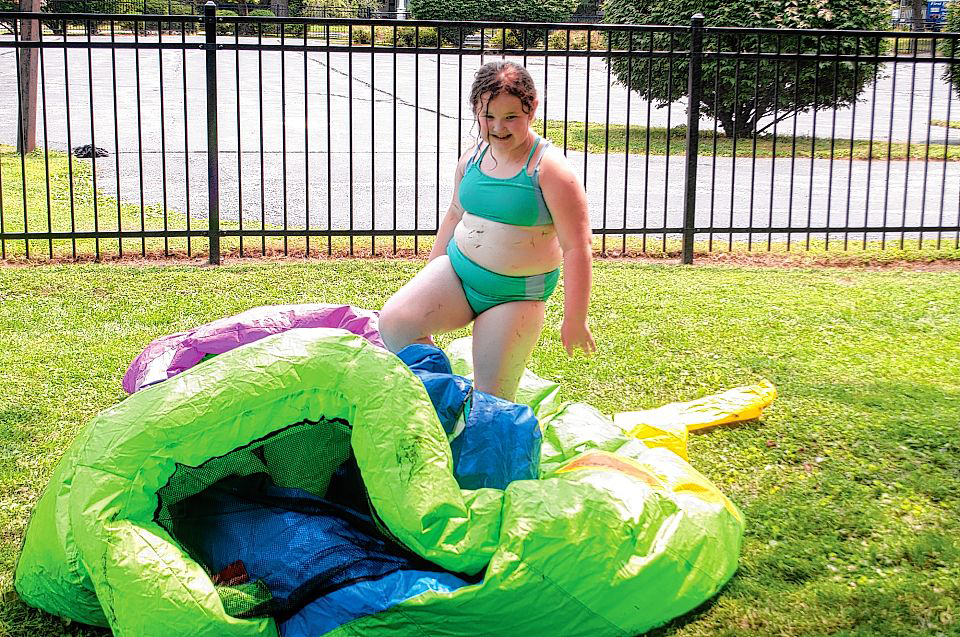 One of Jacksonville’s oldest daycare centers turns 50 this month and plans to celebrate its half-century milestone in style with daily events.

The First Presbyterian Day Care Center at 870 W. College Ave. features live music, a grand opening of a music game area, and dining when it greets guests to celebrate its 50th anniversary from July 26th to July 30th.

“We started in 1971 with two children and a teacher,” says managing director Kathy Fellhauer. She has been at the center for more than 27 years.

July 26, 1971 was the center’s official opening day, and it has been growing and serving the area ever since.

“I find it hard to believe that I have been associated with the Presbyterian Church Day Care Center for most of his life,” said Board President Matt Hollendonner.

The Hollendonners registered their two children in daycare.

“My wife Diane had done all the right research and made arrangements with the daycare director Sheryl Gregory to register our little bundle,” said Hollendonner. “The quality, the compassion, the creativity and the continuity of the care of these children amaze me again and again.”

Day one of the celebration will open with a performance by the Jacksonville Drumline at 10 a.m. on July 26th. Organist Christine Smith will perform on the pipe organ and Jennifer Smetters on the grand piano on July 27th.

“I think you will enjoy everything,” said Fellhauer. On July 28th there will be sugar and ice cream for an afternoon of cool treats from 3:30 p.m. for teachers and children.

On July 29, a new music garden will be inaugurated for the late Kathy Blanchette, a former teacher at the school. It will be open to the public.

“We have new musical instruments in the music garden,” says Fellhauer.

There will be an ice cream party on July 30th and the Jacksonville Community Band will perform. These events are also open to everyone who “had something to do with daycare,” said Fellhauer.

The day care center accommodates 110 students aged 6 months to fifth grade and has 200 people on the waiting list.

Readers’ Letters: Inquiry a chance to look at all end of life care

Yard gardeners can be taught Composting ABC’s at school provided by...

Composting May 28, 2021
© Copyright 2021 - All Rights Reserved By Outsidegardennews.com