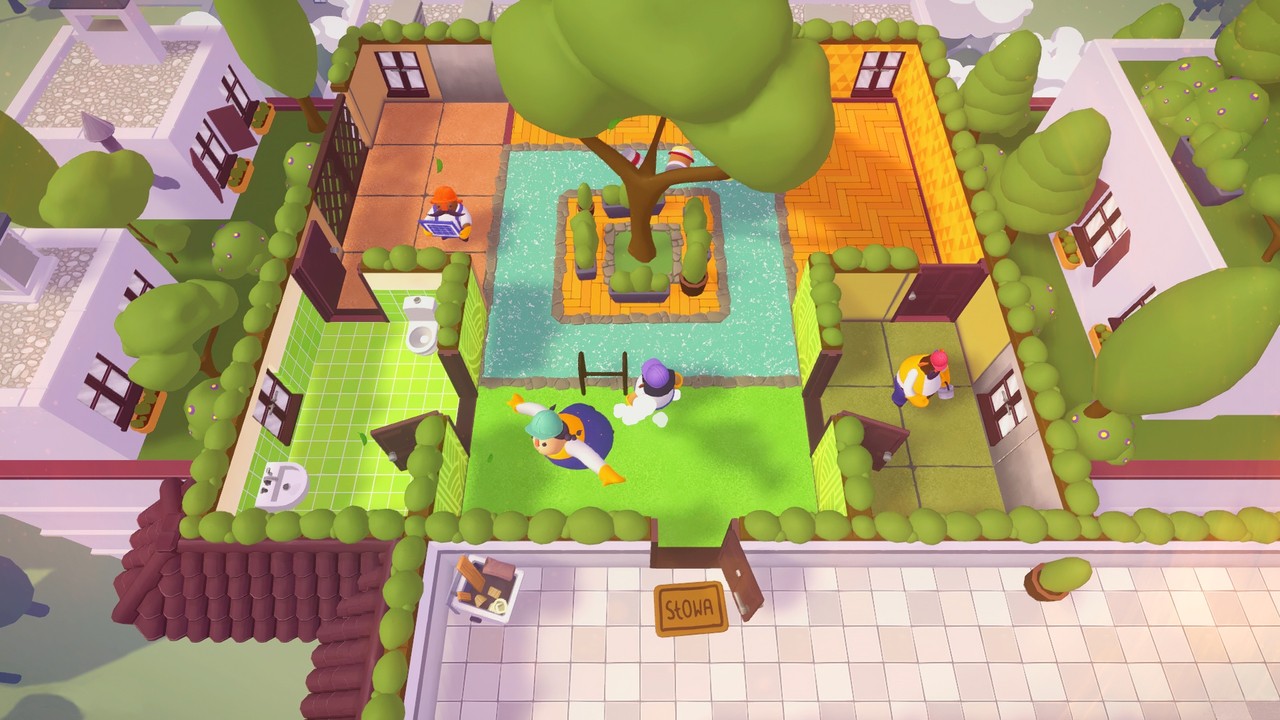 It’s a pretty good time for fans of local co-op multiplayer experiences as the Switch has quite a few on offer. One of them is Tools up!, which we originally liked very much in our mini-review at the end of 2019 and has since contained updates and DLCs.

It’s a game that involves working on various renovation assignments on a presumably chaotic team, and it’s halfway through a Garden Party Season Pass; The trailer you see above is promoting the just released second part, ‘Tunnel Vision’. It introduces a mole and various other new trifles to shake up the formula.

If you’re looking for a new co-op game to try out at an affordable price, what’s even more interesting is that the base game is currently discounted by 80% on the eShop – that makes it $ 3.99 / € 3.99 / £ 3.59 which is is a pretty decent deal. The content of the Season Pass is also reduced by 20% if you try the base game and decide you want more.

The third and final part of the Season Pass content, ‘Home Sweet Home’, will be released on August 25th.

Are you tempted to arm yourself in this one?