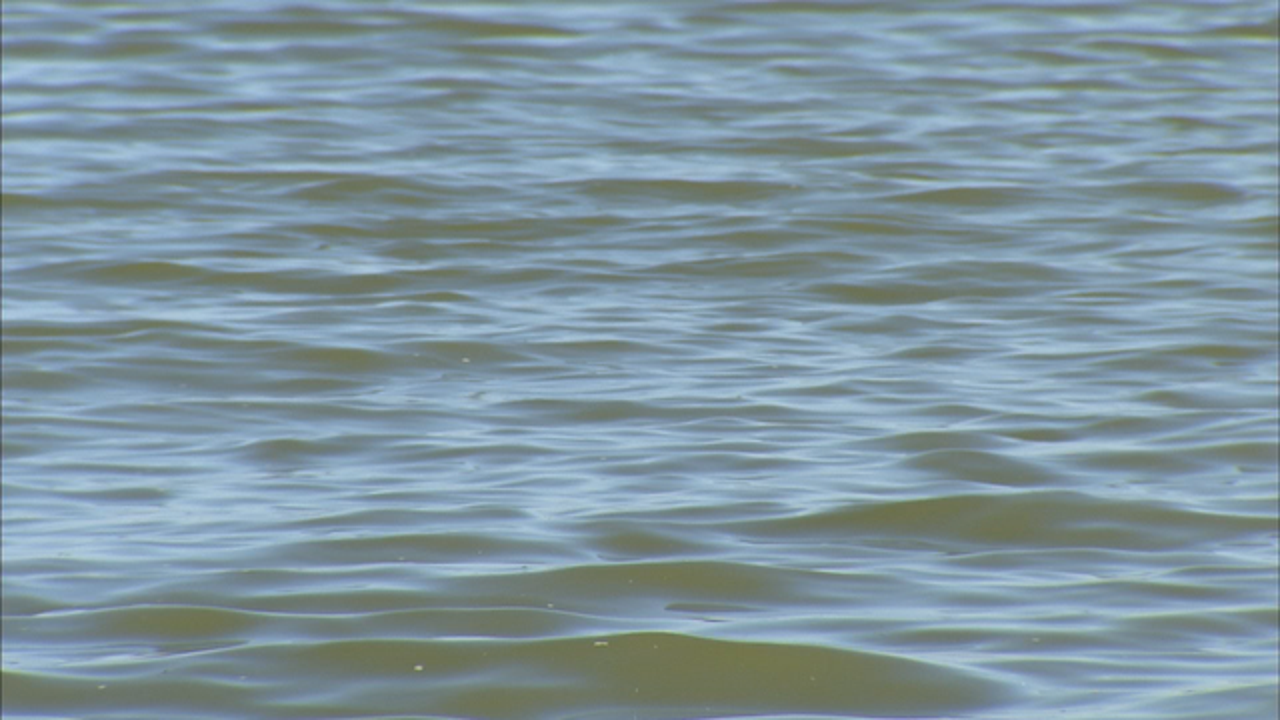 NAPLES, Fla. – – A worker in southwest Florida lives after his tractor mower dipped into a lake and held him underwater for five minutes. He did not have a pulse when he was pulled out of the water, but he began to breathe again after MPs administered CPR.

The incident took place along Ivy Pointe Court in the Pelican Marsh parish of Naples on Tuesday. According to the Collier County Sheriff’s Office, the man, a turf man, was cutting grass on a steep incline near the edge of a lake when his tractor crashed over and into the water.

He was trapped under it. Nearby citizens tried to remove him from the water, but could not.

The first Collier County MP to arrive was Cpl. Pierre Richard. The agency said he went into the water and, with the help of two witnesses, they lifted the mower off the man, removed his seat belt, and took him ashore.

CONNECTED: “I don’t make excuses for myself”: The rare diagnosis inspired Riverview grad to become a pediatric nurse

According to the sheriff’s office, the man had no pulse. He was underwater for at least five minutes.

Three other MPs arrived at the scene: Cpl. Jean, Cpl. David Donzanti and Cpl. James Kleinheinz. All helped with the man’s CPR.

Then he started breathing again and his pulse returned before paramedics arrived.

He was taken to a nearby hospital. Officials have not publicly identified the man.

According to the doctors, the man should recover.