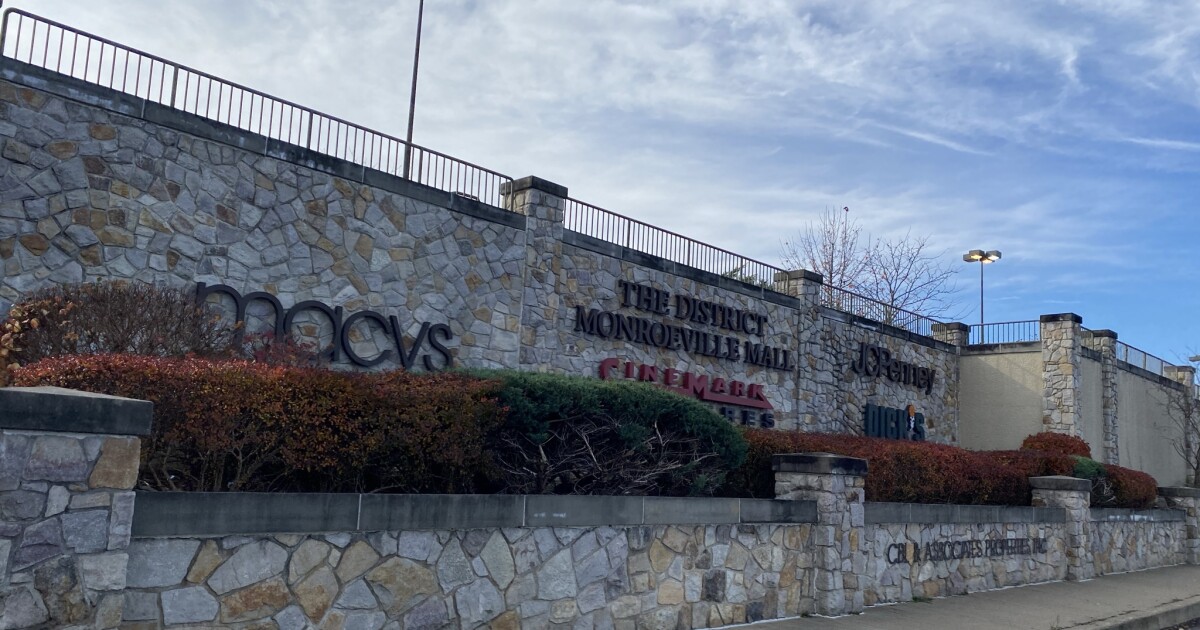 Compost heaps, local farmer’s stalls, and the creation of a park are just a few of the winning ideas that emerged from a competition by Reimagine Turtle Creek Watershed and Airshed Communities Plus (TCWAC) that asked high school students to envision a more sustainable future, the Monroeville- Mall. The competition was part of TCWAC’s Monroeville Ecomall Project, which aims to make Monroeville Mall a community center for sustainability.

The mall, whose owners filed for bankruptcy protection in November 2020, has been in economic decline for over a decade.

Annie Deely, a community organizer for the TCWAC, said they wanted attendees to come up with ideas on how to economically rejuvenate the mall in ways that also make it greener.

“We wanted it to thrive and include things like local businesses, green infrastructure, and solar panels – all of those fun things,” Deely said. “The essay competition was born out of our interest in raising awareness of this project that we are working on with the community, but also to involve more people whose voices were not yet represented – we ended up with the youth.”

Markovina said he chose to enter the competition because he grew up with the mall and was disappointed with the direction it is headed.

“When it came to taking on this project, it meant just a little more to me and gave me the motivation to put in a little more time and effort than I would have done at any other mall,” he said.