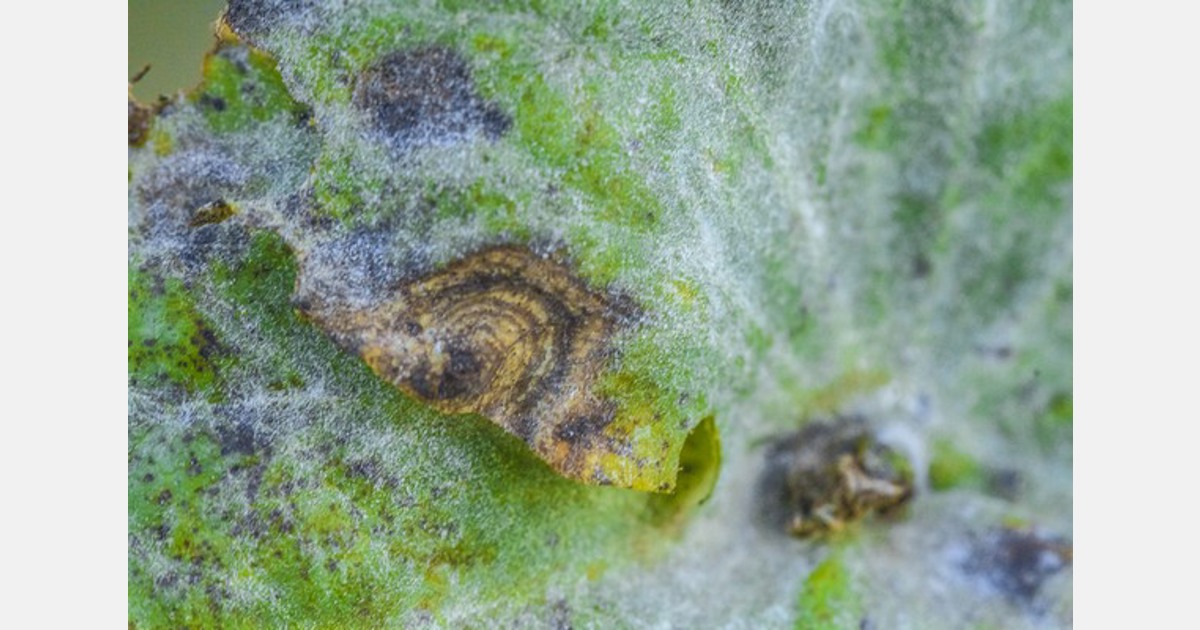 Banker plants increase biological control by supporting non-pest populations of arthropod species and used as alternative hosts or prey by natural predators. Due to the specificity of trophic interactions, banker plants cannot efficiently promote natural enemies with different ecologies. However, in most farming systems, different types of pests coexist and require different biological control agents to control them efficiently. In the present study, we tested the combined use of two banker plants and their associated prey / host to generate populations of the specialized parasitoid Encarsia formosa, which targets the main tomato pest Bemisia tabaci, and a polyphagous ladybug Propylea japonica, which targets the secondary pest Myzus persicae aims to improve grown tomatoes. In a laboratory and greenhouse experiment we measured the frequencies of these four species using the Ricinus communis-Trialeurodes ricini-Banker plant system alone in combination with the Glycines max-Megoura japonica system or in the absence of banker plants. We found that the first banker plant system boosted the populations of E. formosa, resulting in increased suppression of B. tabaci populations and the suppression of their outbreak in both our laboratory and greenhouse experiment. Conversely, the abundances of P. japonica were not affected by this first system, but were significantly increased when the second was present. This resulted in increased control of the M. persicae populations and the suppression of their early and late outbreaks. Our study shows the potential of combined banker plants for long-term and sustainable control of multiple pests through their natural enemies in complex agro-ecosystems.

Read the full paper on springer.com